As a parent, we all love to hear people say good, positive things about our kids.  As a lifelong resident of Tucson, we love hearing good things about Arizona.  And it seems that we’ve gotten a few more “plus” reviews and mentions recently that we were happy to read (and are happy to share with you here).

Arizona ranks No. 1 in aerospace manufacturing

Arizona is home to more than 1,200 aerospace and defense companies, according to the Arizona Commerce Authority, and the industry’s growth in the state has put it in the top ranking for aerospace manufacturing.

PricewaterhouseCoopers released a ranking of the top places for aerospace manufacturing, and Arizona came in at No. 1, beating out Florida, Utah and Georgia, among others.

Arizona’s aerospace and defense total exports rose by almost 22 percent from 2011 to 2014, reaching a $3.47 billion total, primarily due to a near $400 million increase in aircraft, engines and parts exports, according to a 2015 study by the International Trade Administration. read more at bizjournals.com

That’s good to hear and seems promising for overall growth for our state.

On top of that story, there was another bit of good news that, (no offense meant), I have to take with a grain of salt. 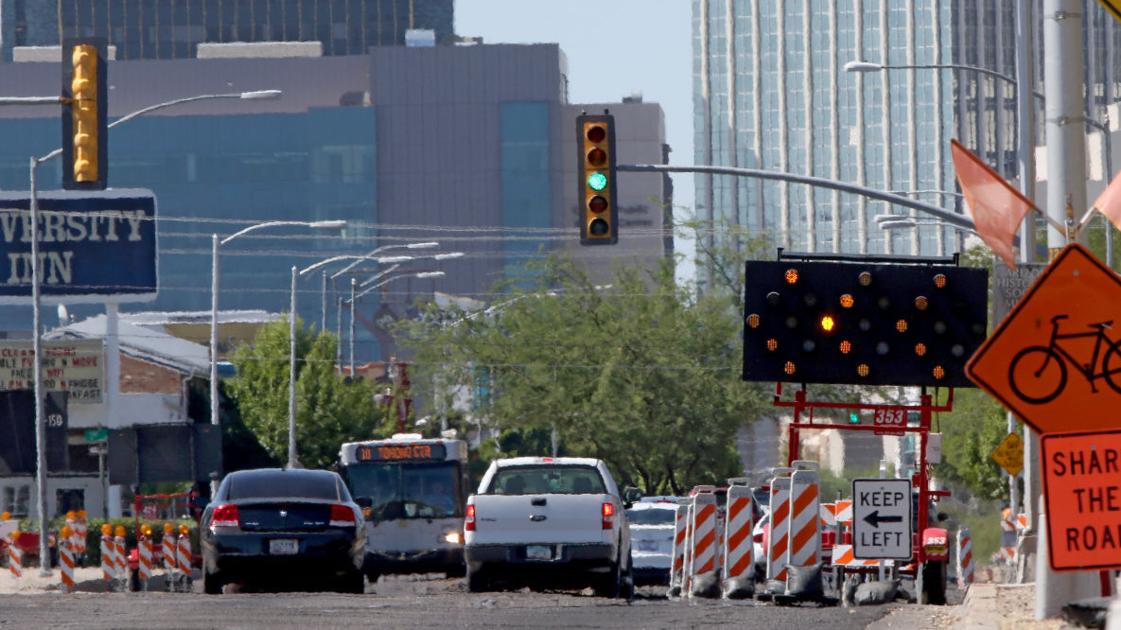 PHOENIX — Sure. You may hate driving in Arizona.

The traffic. The noise. All the other bad drivers.

But a new report suggests that Arizona cities are among the best in the country for motorists.

It’s not because WalletHub went out and looked at how Arizonans are driving. About the closest they came to that is looking at accident rates as compared to the national average.

Instead, the web-based financial advice firm analyzed what it says are 21 key metrics, including those accidents, to figure out which cities are the best for folks behind the wheel.

And Scottsdale came in first in the entire country.

Tucson is No. 2. But Gilbert, Mesa and Chandler came in fourth, fifth and sixth, respectively. Via tucson.com

Maybe it’s because so many Tucson drivers feel good knowing that if they ever need any kind of garage door service, Discount Garage Door Company is here to help them.  What do you think?  (Yeah, take it with a grain (or 3) of salt! lol)