We got through that super hot streak, left now to deal with just simply really hot weather for the foreseeable future.  Maybe we’ll get lucky and get a bit of rain to chill us down a little.

While the temps were crazy high, it turns out that something else in Tucson is relatively crazy low… the average square footage of rental apartment units (compared to other cities across the US, Tucson has the smallest average studios and one bedrooms).

Surprise: Cities With the Biggest—and Smallest—Apartments 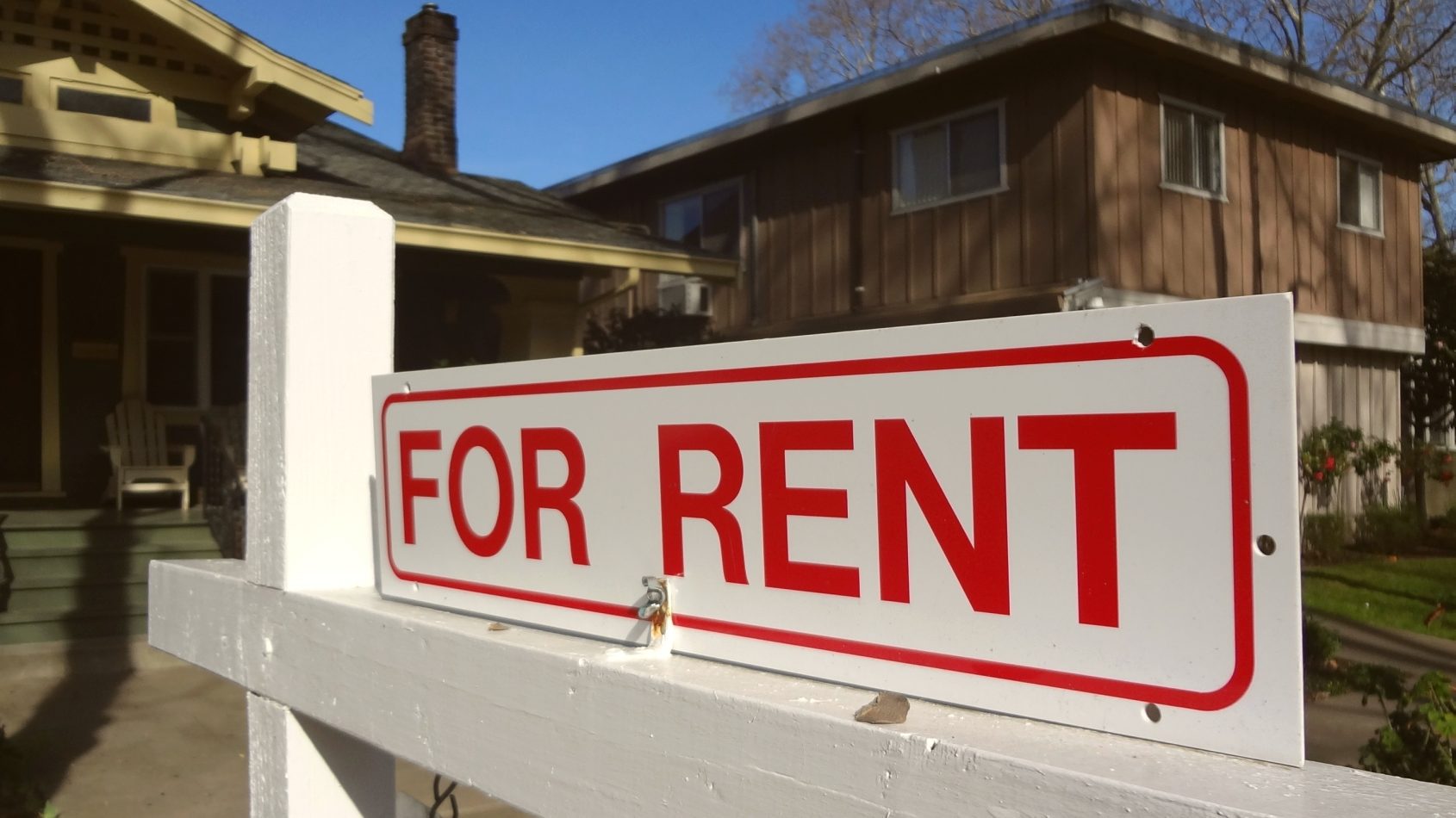 In an age where soaring housing prices and the urge to downsize are giving juice to the tiny-house movement, it isn’t surprising that rental units across the U.S. are getting even smaller. Maybe it’s a sign to finally purge those dusty shoes and record collections taking up valuable space?

The average size of a brand-new apartment is 8% smaller this year, at 934 square feet, than it was in 2006, according to a recent report from RentCafe.com.

The smallest units overall are in Tucson, AZ, a city not far from the Mexican border. Studios are a mere 398 square feet, while one-bedrooms are a cramped 595 square feet and two-bedrooms are just 907 square feet. Via realtor.com

And speaking of small things, but big problems, Tucson is also in the new for helping to try and sort out what has been going on with declines in honey bees in recent years.  This is something that would affect all of us far beyond just honey production, so it’s nothing to sneeze at.

U.S. Department of Agriculture (USDA) scientists are hot on the trail of a honey bee killer, and their detective work has taken them from hives in Tucson, Arizona, to those in Bismarck, North Dakota.

Instead of cordoning off the sites with crime-scene tape, the scientists are blocking access to the hives using cut lengths of PVC pipe with a slit about midway down. There, a sliding wire-mesh door separates incoming bees from outgoing ones.

None of the busy little winged bearers of pollen and nectar will get by without inspection-and for good reason: the researchers suspect the bees are physically harboring their target: an oval-shaped, pinhead-sized parasite called the Varroa mite.

The team’s investigations in Bismarck this June are actually a follow-up study to the one they completed last year at two Arizona sites. Findings from that study suggest that bees can bolster their hives’ existing mite population by carrying in Varroas from other colonies-an influx that most often occurs in the fall, especially November. read more at phys.org

Just a couple of interesting stories that relate to what makes Tucson so cool while still being so hot.